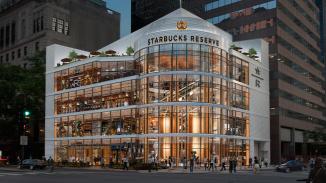 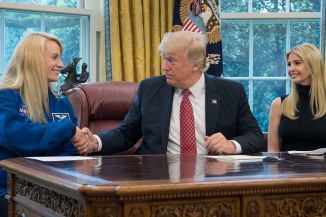 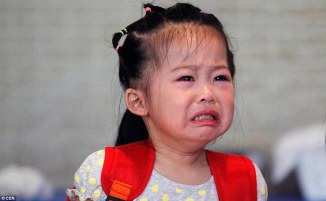 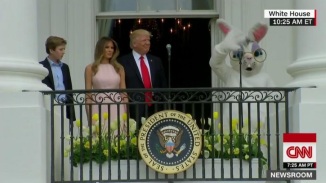 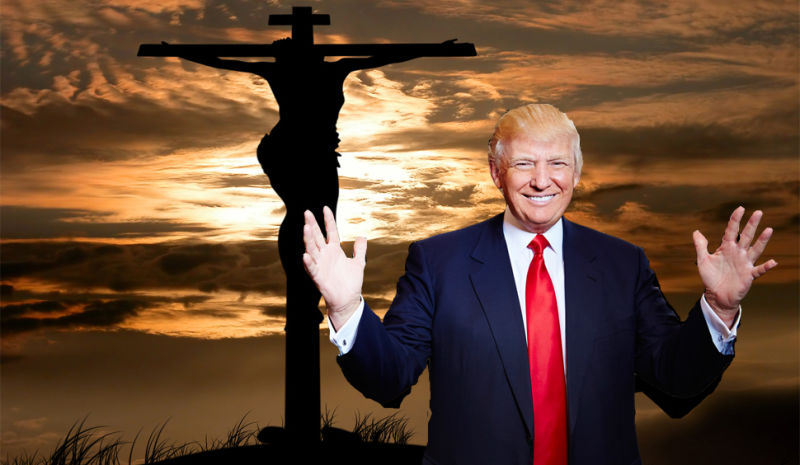 You’ve only recently embraced your new life as a Christian. Can you explain what took you so long to be saved?

That’s true. I never had any real use for religion. The whole ‘Love Your Neighbor’ thing? It always made me shake my head. My whole life, I’ve always wanted to just beat my neighbor into the ground – especially if his house is blocking my view. Like that asshole in Scotland living in a shack for 40 years right next to where I built my golf course, which many people are calling the new St. Andrews, by the way, and lots of other people are, too. But, that son-of-a-bitch just wouldn’t sell, no matter what kinds of shit my lawyers threw at him. Unbelievable. A total, total loser.

And, not like it’s some big surprise, but I’ve always been very, very successful with women. I saw a lot of guys over the years praying to God they’d get laid, but I was the one nailing the chicks they were praying for. So, yeah, I was doing just fine without religion.

What changed your mind to open your heart to Our Lord and Savior, Jesus Christ?

Well, one day during the campaign, I sent our intern out to go pick up some KFC for lunch and he’s got this big smudge on his forehead. I said, ‘You can’t come into Trump Tower looking like that, Governor Christie. What the Hell’s wrong with you?’ That’s when he told me it was Ash Wednesday and explained to me the story of how Jesus went into the desert to starve himself so he could eat all that candy on Easter or whatever. Anyway, it got me thinking that there must be something to it if people were willing to walk around Manhattan all day looking like they just got jabbed in the face with a pool cue.

Yeah, so….I knew at that point I probably needed to do something religion-wise for PR, and that’s when I sat down with Ivanka and her husband, Jared Kushner. Well, Jared’s a Jew and so is Ivanka now, I guess, but there was absolutely no goddamn way I was going down that road. I mean, Christ, you’ve gotta learn a whole new language, memorize a ton of stuff, no more crab legs, forget it. Plus, let’s be serious – if I’d showed up for a rally and word was out that I had converted to Jewish, there woulda been about 1000 guys drawing straws to see which one was gonna blow my head off.

You can say that again! So, what happened next?

I did a rally in Palatka, Florida. Really great town, by the way. Just amazing people there in Palatka. Anyway, I was up early preparing for my day by watching TMZ like I do every morning and it seemed like all the local channels had on one preacher or another. So, I flipped around and I noticed that a lot of these guys looked kinda like me. I’m talking absolutely fantastic hair, same perfect skin tone, the whole package. Then, I realized that there was a broad doing the exact same bit, too. Blonde. Nice rack. She was a little old for my taste, but you could tell she was a serious piece-of-ass 20 years ago.

Yup. That’s her. So, I actually started listening to what she was saying. And, I have to tell you, my mind was blown. Completely blown. She’s feeding people some horseshit about how if they send her money, they’ll plant a seed and it’ll become an oak tree and everyone’ll get rich, blah blah blah. I remember wondering, ‘Who in the hell is gonna just send money to someone on TV at 5:30 in the morning,’ you know? How was this even legal, right? But, do you know what happened? People started sending her money. I couldn’t believe what I was seeing. I mean, in the casino business, the house always wins but it can take a while and you have to pay out a shitload of money, too. Plus, you’ve got the labor unions to deal with, all those comps everybody wants for free and Atlantic City is a complete dump – it really is a toilet. But, in this racket, these suckers just give you their cash. I tell ya, if I’d known about the ‘Prosperity Gospel’ 40 years ago, I’d never have gone into real estate.

So, did you meet Paula soon thereafter?

Yes. We swung through Orlando and, I have to tell ya, her home looked a lot like my clubhouse at Mar-a-Lago. Huge turrets. 12-car garage. Gold lame’ furniture everywhere. In one word – classy. She clearly knew how to make money with a spread like this, but I needed to pick her brain before I was gonna make any deal. So, we sat down and first she explained how, like me, she’s been married 3 times and that that’s totally fine. I said, ‘OK’. Then she told me how even though she’d never received a single day of formal theological education, she was still pulling in a solid 8 figures a year.

Yeah, right. The thing is, once she mentioned money, now she had my full attention. But, I still felt like there was something missing, something I just couldn’t put my finger on. And, do you know how she finally converted me?

I can’t wait to hear!

It was like a one-two punch from Mike Tyson, who’s a close personal friend of mine, by the way. Helluva guy, Iron Mike. So, I asked Paula what happens when people send in money, plant the seed, all that crap, and their lives stay lousy? ‘Point blank,’ I said, ‘Can you get sued?’ And, do you know what she told me? THEY JUST SEND IN MORE MONEY! It’s a goddamn license to steal! So….five minutes later, I took off my girdle and had her dunk me in the jacuzzi out back. A few days after that, we did a little song-and-dance for the fake news media and the rest is history: I won, Crooked Hillary lost and some televangelist with fake tits gave a prayer at my inauguration. Dunno about you, but that’s my definition of salvation.

Amen to that! Thank you, President Trump and Praise The Lord! 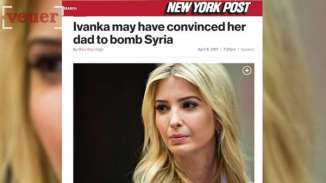