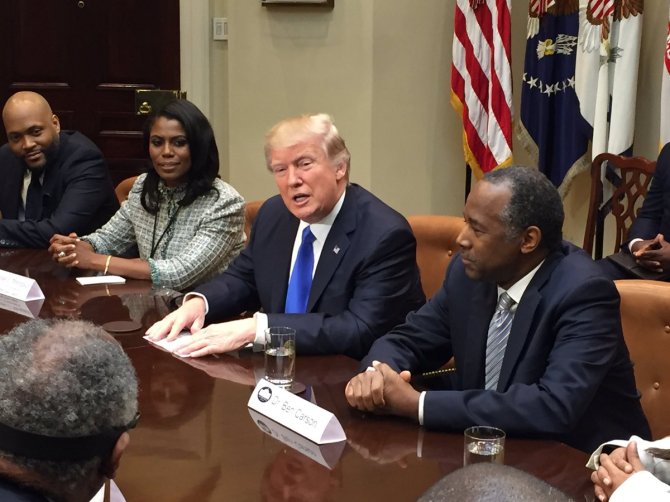 “….and that Harriet Tubman gal, what a woman she was, am I right? The first black woman to drive a railroad train. And, underground, too! Amazing. I don’t know about putting her picture on the $20 bill or anything, but uh, oh, and uh, let’s see, who else? What’s that? Right, right, Booker T. Washington. Yeah, who can forget him? I might look 20 years younger, but I was a teenager in the sixties, ladies. ‘Green Onions’ was one of my favorite songs in high school. Booker T., sure. Whatever happened to the MGs? I once had one of them, by the way. Little red convertible. They don’t make ’em anymore. You know who else I liked? The Righteous Brothers. Now, those guys had some soul…”